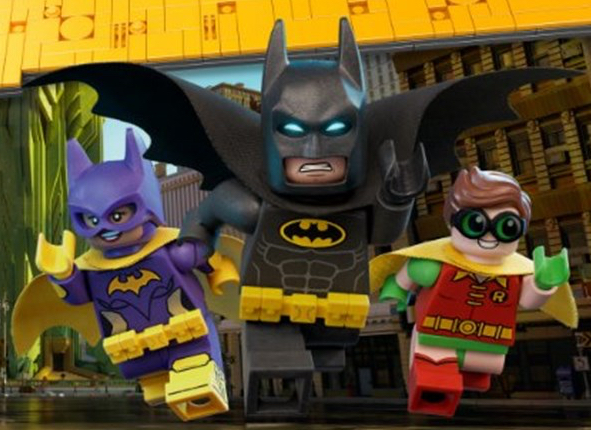 Super Hero. Crime-fighter. Master Builder. LEGO® Batman™ is all of those and so much more. With the scene-stealing star of The LEGO Movie returning in his very own, highly anticipated big-screen adventure, The LEGO Batman Movie, from Warner Bros. Pictures and LEGO System A/S, LEGOLAND Discovery Center Westchester will join LEGOLAND® Parks and LEGOLAND® Discovery Centers around the world to celebrate the Caped Crusader with The LEGO® Batman™ Movie Days, held at the Ridge Hill attraction from February 11-19.

Developed with The LEGO Group and Warner Bros. Consumer Products, The LEGO® Batman™ Movie Days promise epic fun for kids and families, with everything centered on the beloved crime- fighter who claims he “only works in black. And sometimes, very, very dark gray.”

LEGOLAND Discovery Center Westchester is located at Ridge Hill, 39 Fitzgerald Street in Yonkers. They can be reached at 866-243-0770 or by visiting www.LEGOLANDDiscoveryCenter.com/Westchester. For the latest news and updates, follow @LDCWestchester on Facebook, Twitter and Instagram.