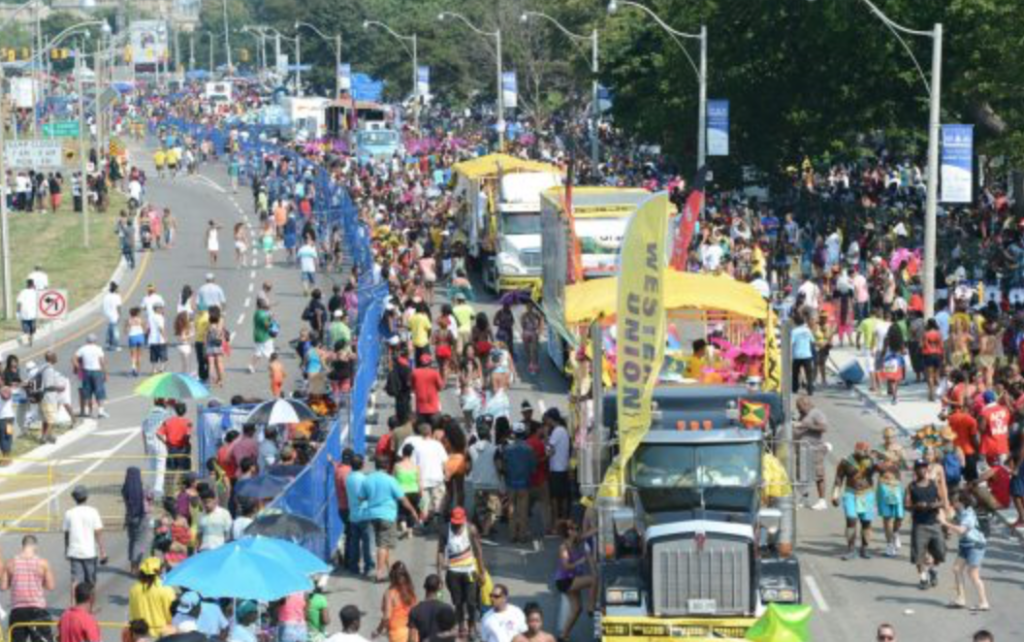 One of the most popular things in the Caribbean is music. Each island has its own style and there are a number of festivals with the music throughout the year. If you’re lucky enough to have your dream luxurious Caribbean vacation at the same time as one of them, you should make it a priority to attend. I’m going to describe some of the best festivals in the Caribbean in this article.

Carnival is the biggest event on the calendar for anyone in the Caribbean and the one that’s held in Port of Spain is the biggest. Locals will tell you that it’s the best in the world and it’s not uncommon to spend months preparing for this two-day event. If you go, expect to hear soca and calypso music blasting out of the speakers with lots of parades. People wear colorful costumes and the atmosphere is jovial with a lot of singing and dancing. Food is plentiful and drinks are constantly flowing making this a fun place to be.

The event takes place two days before Ash Wednesday and so can happen in either February or March. There are also several competitions, such as limbo, that you have the chance to take part in. This is by far one of the best celebrations to attend in all of the Caribbean and should be considered if you’re planning a trip around this time of the year.

It’s also worth pointing out that tourism booms in Port of Spain around Carnival. This has the disadvantage of the prices going up and the risk of being targeted for theft is much higher too. Trinidad has a reputation for being a dangerous place and you need to be careful if you’re here during Carnival. 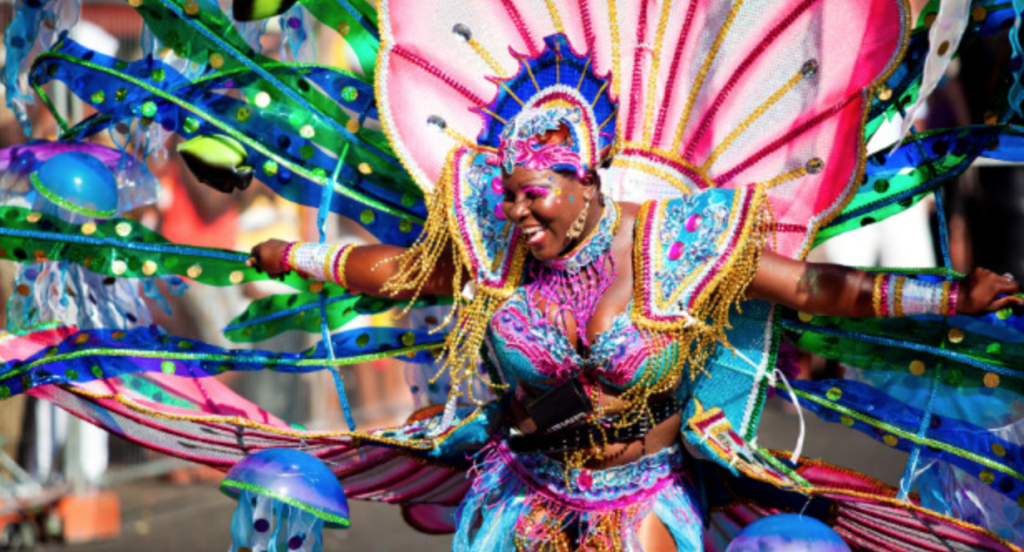 This festival is similar to Carnival and is held in the Bahamas and other former British colonies on Boxing Day and New Year’s Day. Junkanoo has several street parades where people dress up in costumes or fancy dress to party in the streets. Attending one of these events can give you an insight into the local culture on these islands and will be an unforgettable experience. Tourism increases around Christmas in the Bahamas and this is a perfect event to attend if you’re in the area.

Crop Over has its roots in celebrating the harvest. During the colonial periods, sugar cane was grown in abundance and plantations stretched across the island as far as the eye could see. When the crop was harvested, the locals had a celebration called Harvest Home. Over the years, this has evolved into a longer celebration that lasts several weeks between July and August. During this festival, you can expect to see lots of traditional markets, food, and music. There are parties on almost every night of the week and the locals tend to drink vast amounts of rum. This is a great festival to come to and enjoy the local music and culture.

If you’re a fan of reggae, then this is probably the best festival in the world for you. It’s held annually in July in Montego Bay, Jamaica, and is one of the largest reggae festivals in the world. You can expect to see some of the biggest names in reggae performing here and it’s one of the hottest events on any Jamaican’s calendar. The crowds are mostly younger locals with a reasonable sprinkling of Rastas jamming to the beats of the music.

Tickets often sell out fast for this event and it’s a good idea to check online if you want to attend. It’s very unlikely that you’re going to be able to just turn up and so you need to plan before you go. Another thing to consider is that the event is probably going to be full of drugs and dangerous characters. You should exercise caution if you attend Reggae Sumfest.

Vincy Mas is St Vincent’s version of Carnival that starts in May and ends in July. The celebrations include street parties and costume parades as well as lots of calypso and dancing. You can also see steel drum performances and other local traditions. This event is different from the other ones in the area and will give you a unique insight into the local culture of the islands. One of the most famous parts of this celebration is the Soca Monarch and Miss Carnival, which are very popular music festivals across the Caribbean.

This is a different style of festival to the other ones in this article and is somewhat unique to Aruba. The islands are famous for wind surfing and attracts people from all over the world to enjoy its coastline. The Hi-Winds is an annual competition with some of the best in the sport coming to Aruba to take part. You can sit on the beach and watch the wind surfers perform their magic. After the competition is over, it usually ends with a big party and lots of music, dancing, and drinking. If you’re planning a trip to Aruba, find out when this event is held and attend if you have the chance to.

The Caribbean has a lot of festivals throughout the year, which involve a lot of dancing, drinking, and costumes. Music is a big part of the local culture and having the chance to go to one of these events will be the experience of a lifetime.